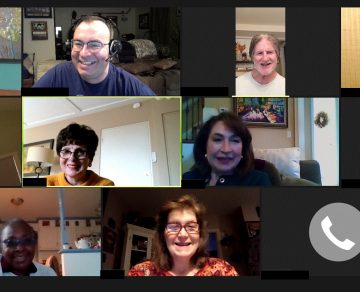 We Love Lucy! In our November TCM Club meeting, we proclaimed our love of Lucille Ball through a discussion of four films that aired on TCM in October, when she was star of the month on the channel. Club member Caroline led us through a chat about these four films, spanning Lucy’s movie career: 1.  […] 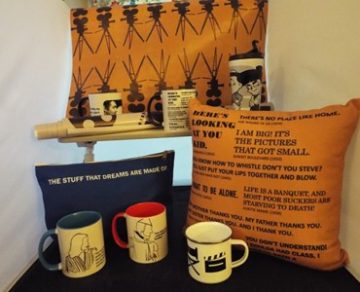 We’re passionate! About each other as the Classic Couple and about our shared love of classic movies. For gift-giving occasions, we spend a lot of time searching for those special somethings that reflect our fervor for film. The rare vintage find aside, shopping for movie-inspired items that resonate with us as classic film fans has […] 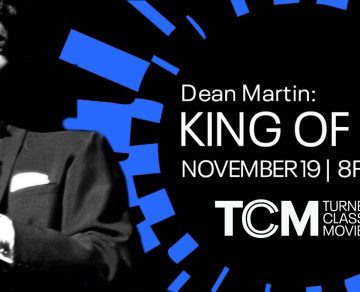 Dean Martin was one of the most iconic entertainers of the 20th Century. Along with Jerry Lewis, he was one half of Martin and Lewis—the number one comedy act in America from 1946-1956. He was a chart-topping singer who recorded more than 30 studio albums and 100 songs. Indeed, his signature tune, “Everybody Loves Somebody,” […] 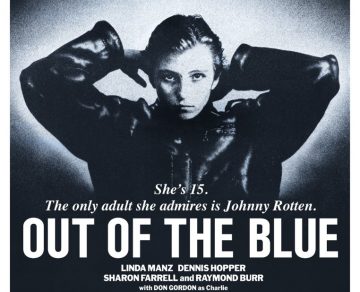 Dennis Hopper’s 1980 Directorial Masterpiece, Out of the Blue, Returns to Theaters

In 1980 Dennis Hopper wrote, directed, and starred in Out of the Blue. Often described as the spiritual sequel to Easy Rider (1969) also co-written by, directed, and starring Hopper, it was hailed as a winner, critically acclaimed for its brilliant performances and gripping story. The film’s origins were as a family story, something akin […] 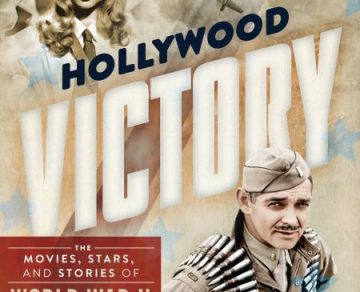 Today, Veterans Day, we reflect on all who served in the United States Armed Forces in times of war and in times of peace. It’s a day to reflect on service and sacrifice for the greater good. One might not immediately think of a Hollywood story on this day, but a new release from the […] 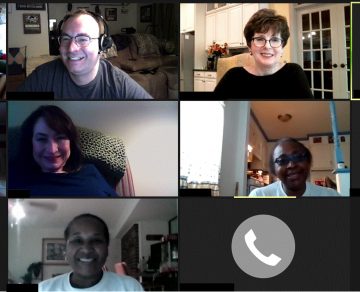 Our TCM Club met on October 17 for a meeting covering a range of topics. We started out discussing the news of the TCM Classic Movie Festival 2022. Several club members plan to attend, and we will hold a festival planning meeting in November after tickets go on sale and plans firm up. We pivoted […] 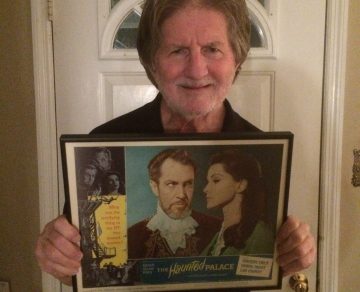 I’m Dan Fox, long-time member of the Raleigh TCM Club, life-long classic movie fan of all genres, obsessive physical media movie collector—starting with laser discs and now into my 4K Blu-ray phase—and original movie lobby card collector. I mostly grew up in Augusta, Georgia, where, I suppose, like in most other towns in the mid-1950s […] 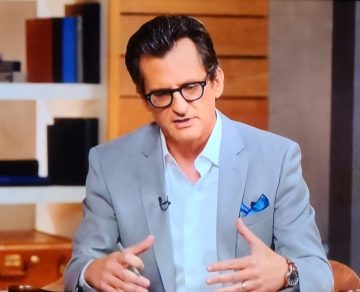 Hosted by Ben Mankiewicz, Turner Classic Movies (TCM) releases The Plot Thickens, Season 3: Lucy, the third installment of its award-winning podcast on October 12. The podcast features hours upon hours of never-before-heard interviews with Lucy and husband Desi Arnaz, plus their family, friends and former colleagues discussing the highs and lows in the life and […] 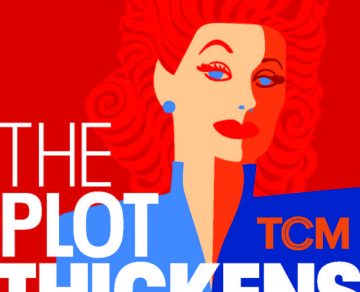 On October 12 Turner Classic Movies (TCM) releases The Plot Thickens, Season 3: Lucy, the third installment of its award-winning podcast. For Season 3 of The Plot Thickens, TCM offers insight into the life and times of iconic Hollywood legend Lucille Ball. Featuring hours of newly-uncovered audio from Lucille Ball, listeners will hear her story in […] 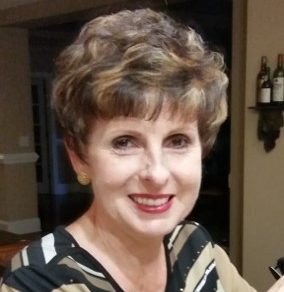 Guest Blog: Mothers and Daughters: In Life and On Film

Over the course of my life, I can no longer count how many movies I have watched. But I can count the movies that changed my perspective of how life can be lived. The movies that I’m reflecting on have a common thread. They relate to the mother-daughter relationship struggle, and these leading ladies are […]